Why we chose to set up our distillery in Newport. 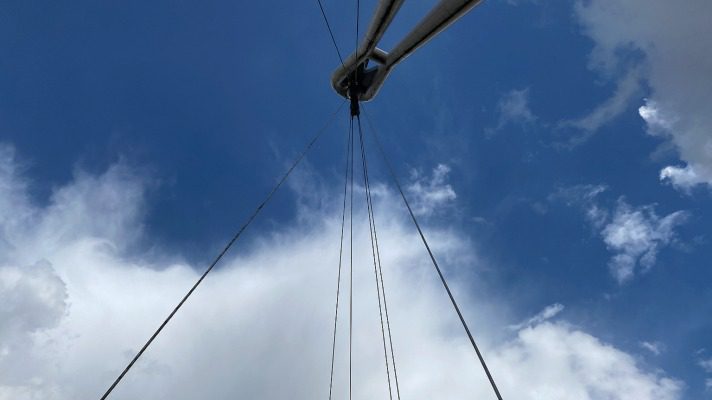 Spirit of Wales Distillery in Newport

We at Spirit of Wales are based in Newport and proud of it. We chose specifically to base ourselves here due to its industrial history, familial roots, and its speakeasy culture. It’s important to us so we wanted to share more on this important decision that was made at the very start of our journey. 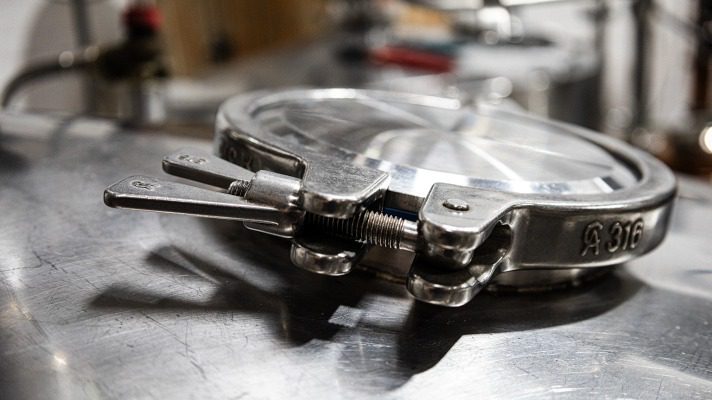 The Roots and History of Newport

Newport and industry go hand in hand. When you mention Llanwern or Lysachts anywhere in Newport the first thought is the steel industry. Newport was the hub for exporting steel produced in Wales. For Newport steel meant the boom of a town, employment for thousands, and housing for its workers. Within the different areas of Newport these housing estates still exist allowing modern-day Newport and Llanwern steel to continue.

Dating back to the Victorian era and the Chartist Movement culminating in a march towards Newport and a battle outside the Westgate Hotel between the working class and soldiers fighting for their political rights Newport has had a working-class culture. It’s the culture of the Welsh everyman that Spirit of Wales wanted to capture in our range of spirits.

Steeltown gets its name directly from this period in history and the industry that’s still at the heart of Newport’s core. Coal and Steelworkers, their families, and an easy-going yet no-nonsense spirit bring the spirit into the Spirit of Wales.

Another driving motivator as to why Newport was chosen as the place for Spirit of Wales to be set up is due to more personal and sentimental reasons, both the CEO as well as the head distiller have familial connections to Wales. These familial ties were a large reason why the business was set up.

Daniel Dyer, the CEO of Spirit of Wales Distillery as well as James our head distiller, both had Welsh ties as they had Grandfathers who distilled a sense of belonging to the country. Daniel has always felt more at home in Wales than anywhere else. James has similar ties regarding his grandfather, but he has another reason, his wife is not only Welsh but lives in Newport, after Distilling all around Europe, he no longer wished to travel and settled back at home with his new wife.

These ties really became a strong motivator for both Daniel and James to come to Wales as well as the city of Newport. Here in Newport is where they feel at home and where they will continue to work. Culture, industry, and the Newport spirit have influenced both Daniel and James into beginning the Spirit of Wales journey here in Newport but like the Welsh, it has family at its core. 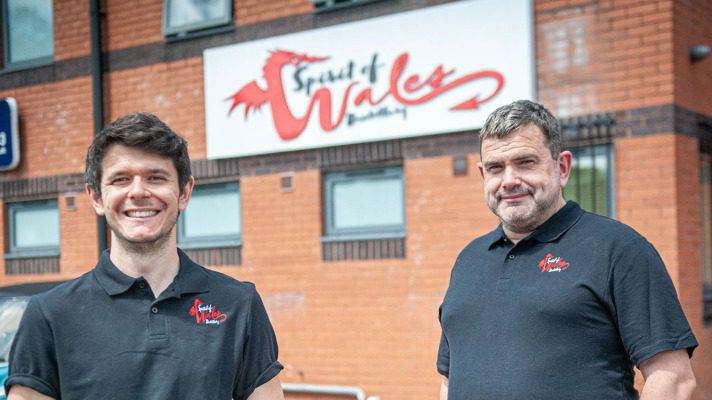 Visit our distillery in Newport

We offer a range of experiences at our distillery, from guided tours to music bingo with drinks and the chance to make your own unique gin or rum. A great destination to discover and celebrate the Spirit of Wales. Book your tickets now or follow us on Facebook to find out more about our local events. 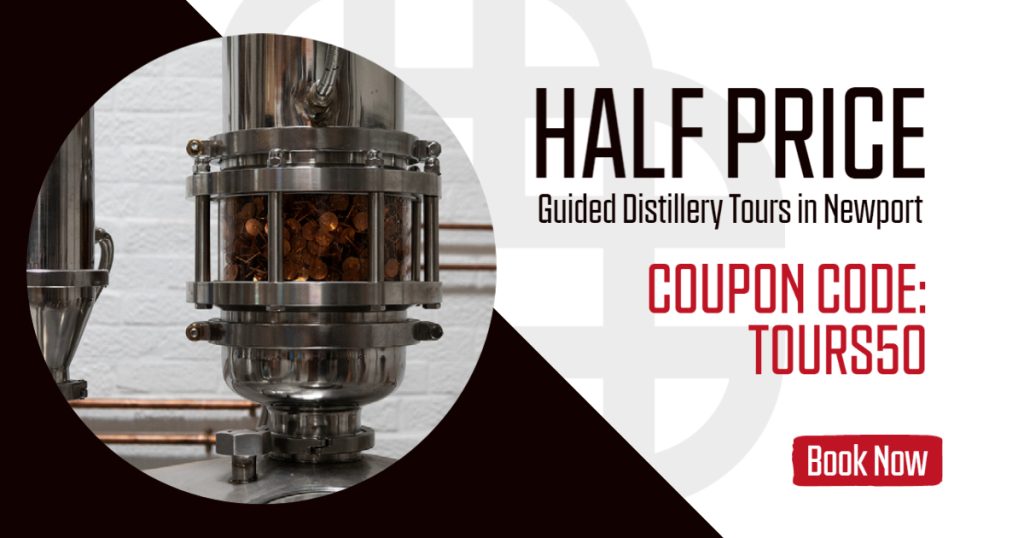